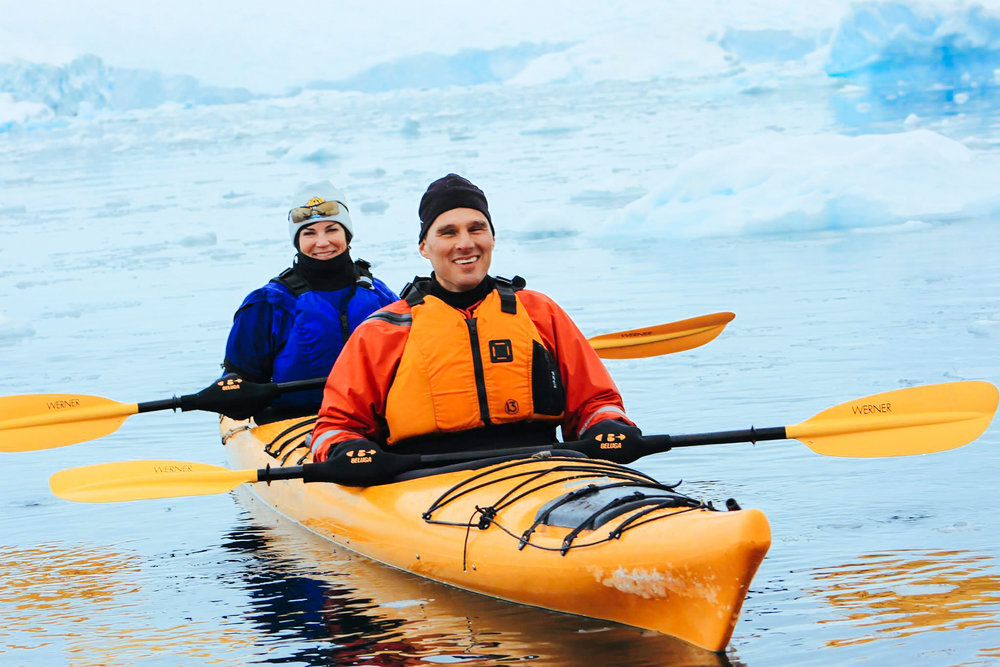 He was the first South African to break a World Land Speed Record in September 2005 reaching a speed of 269 km/h in a Maserati Gran Sport:

He was a player in the South African blind cricket team that won the World Cup in India during the inaugural Blind Cricket World Cup in 1998.

He has tackled the white waters of the Zambezi River in a rubber raft.

He completed the Cape to Rio Yacht Race at the age of 22.

He has run several Marathons and climbed the 10 highest mountains in the Western Cape.

He completed his APM (Advanced Professional Management) through the Open University of London.

As a blind person tackling extreme adventures it requires very detailed planning, loads of trust in your partner and lots of self belief.  We can discuss the different aspects of the planning, trust, partnerships and communication with the audience.

“I’m further planning to pilot a Boeing 747 – 400 from London to South Africa later this year to raise 1 million pounds towards the Kaleidoscope.  The Kaleidoscope is a foundation I started somewhat 4 years ago to help make the world as we know it a more accessible place for persons living with disabilities.”